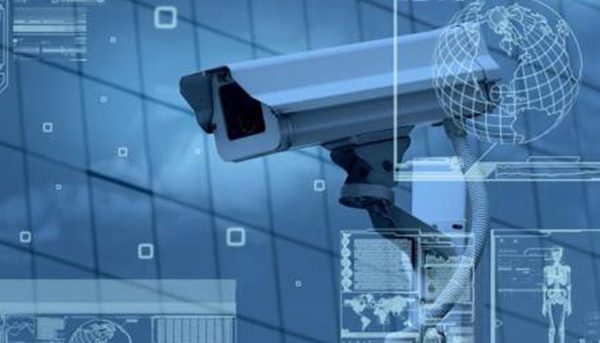 Surveillance system is called CCTV (Closed Circuit Television Surveillance System), which has slowly faded in the past 5 years, and has been gradually replaced by Video Surveillance System. With the advancement of technology, video surveillance systems have undergone significant changes. The first is the scale, ranging from dozens of cameras to hundreds, tens of thousands, and even millions of video networking applications, so there are Safe City, Skynet Project (from “Skynet recovery without leakage”), Xueliang Engineering (from “the eyes of the masses are discerning”) such a large-scale city-level video surveillance project; second is the degree of intelligence, from the initial surveillance to the motion detection alarm, then to the leftover alarm, cross-line alarm, and then to the near Two years of relatively hot face recognition, human body recognition, vehicle recognition, object feature recognition, etc.; finally, the application range of video surveillance is getting wider and wider. Video can be used for card-free parking lot access, access control, attendance, consumption, and even use In the intrusion alarm system.