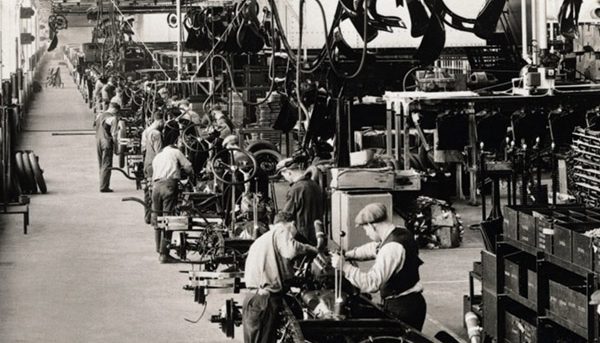 The fourth industrial revolution is a new technological revolution. A new technological revolution based on artificial intelligence, clean energy, robotics, quantum information technology, virtual reality, augmented reality, and biotechnology. In fact, the fourth industrial revolution was also called Industry 4.0, which was first proposed by Germany. Opening the door to the future with artificial intelligence is exactly what this book will discuss in detail, especially its impact on video surveillance systems.