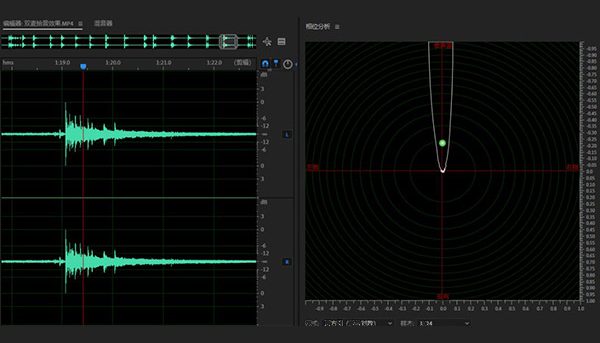 What is “Black Level” and “White Level”

Black level: Define the corresponding signal level when the image data is 0. Adjusting the black level does not affect the amplification of the signal, but only translates the signal up and down. If you adjust the black level up, the image will be darker, if you adjust the black level down, the image will be brighter. When the black level of the camera is 0, the corresponding level below 0V is converted into image data 0, and the level above 0V is converted according to the magnification defined by the gain, and the maximum value is 255. Black level (also called absolute black level) setting, which is the lowest point of black. The so-called black lowest point is the electron beam energy emitted from the CRT picture tube. When the energy of the electron beam is lower than the basic energy that makes the phosphor (fluorescent substance) start to emit light, the black at the lowest position is displayed on the screen. The US NTSC color TV system positions the absolute black level at 7.5IRE, that is, signals below 7.5IRE will be displayed as black, while the Japanese TV system positions the absolute black level at the OIRE white level.

What is the signal to noise ratio

The ratio of the maximum fidelity output of a signal to unavoidable electronic noise in dB. The larger the value, the better. Below the index of 75dB, noise may be found in silence. In general, the signal-to-noise ratio of a sound card is often unsatisfactory due to too much high frequency interference in a computer.