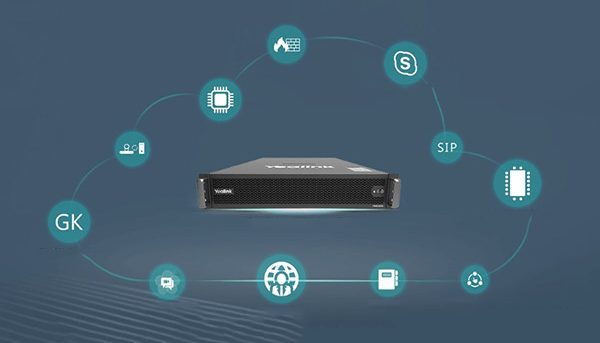 Session Initiation Protocol SIP: The Session Initiation Protocol is formulated by the Internet Engineering Task Force (lETF: Internet Engineering Task Force) and is a framework protocol for multi-party multimedia communication. It is a text-based application layer control protocol, independent of the underlying transport protocol, used to establish, modify and terminate two- or multi-party multimedia sessions on the P network.

This protocol is often used in the video networking platforms of Safe City and Xueliang Engineering.

So what is the concept of super wide dynamic and super wide dynamic? In fact, this is all artificial. Some manufacturers add a super in order to distinguish it from other manufacturers or to show their own wide dynamic effect. In fact, there are only so-called first and second generation differences. In order to improve the dynamic range of their own cameras, early camera manufacturers adopted the practice of double exposure imaging and then superimposed output. First expose the brighter background quickly to get a relatively clear background, and then slowly expose the object to get a relatively clear object, and then output the two images superimposed in the video memory. Doing so has an inherent disadvantage: one is that the camera has a delay in output, and there is serious smearing when shooting fast-moving objects. The other is that the sharpness is still not enough, especially when the background illumination is very strong and the contrast between the object and the background is large, it is difficult to image clearly.

Wide dynamic range was especially popular in early analog systems and digital systems. It was regarded as an important product selling point in the early days. In the A era, this technology has not been eliminated.